Problems at the top

One summer, not so long ago, the COO of a nationwide business asked how best to deal with the conflict between two senior directors of an important strategic business unit (SBU). The tension between the two had escalated to the point where the whole business was not only aware but being forced to collude with one party or the other. What to do?

A major risk the COO faced was that this SBU was a critical part of the business, and its reputation in the market mattered. Losing either executive would represent not just a risk to the company reputation, but affect likely business performance and growth given each director held important relationships with key stakeholders.

We all see countless example of tension at the top and the effects which include:

In reality the situation could not be left to drift.

Meeting the Group HRD, revealed evidence pointing to differing views on why things were the way they were. Each felt the other was at fault for the tension and were pressing for the situation to be sorted. In addition, thinking the other was to blame and clearly with very differing outcomes in mind.

I would mediate to achieve a positive resolution. What follows is the outline methodology and insight into the outcomes:

A series of 1-2-1 sessions provides a clear picture of individuals issues.

A subsequent three-way meeting included ‘evidence’ provided by both ‘substantiating’ their claims. The room was filled with tension and charged emotion. Rightly, time was needed for each to reflect.

A further 1-2-1 with each which required direct language and challenge to their assumptions. A realisation by each that things had gone too far and the time was now to resolve and mend fences.

A final three-way meeting, where both agreed to:

All of this was achieved, staff morale improved and business growth resumed. However, the events left a lasting legacy mostly on the two executives as individuals. Each subsequently made changes in their personal lives.

In reality this sounds like a great outcome, yet belies the personal damage both had already experienced not just in terms of reputation, but their working relationship over decades.

I want to share some personal learning on the importance of thoughtful mediation, the responsibiliity of leaders and each of us as individuals:

While methodologies for mediation can be learnt, the application and approach should also be contextual. For each situation remember the context.

Enable individuals to step back from the brink. The key is allowing each to “see the wood from the trees”.

Ensure each party fully understands the ramifications of their assertions. In addition, the potential risks if they continue, to both themselves and the organisation.

Help each party understand the other person’s perspective even if they don’t seem to care!

While this sounds so simple, in reality it was only when each appreciated the risk of ‘no-deal’ to each of them, did any compromise arise.

The fact is the situation should not have got to the point it had reached. Clear and timely leadership could have prevented the individual and organisational damage. Mediation should have happened much sooner.   How you might ask?

Leadership responsibility of the leader

Breakdown in relations between senior members of an organisation must be dealt with at the top. Accountability for the performance of senior executives rests with the senior leader(s).

When executive peers consider themselves equal and beyond reproach, it is only their ‘boss’ with the legitimacy, that has the responsibility to resolve these tensions.  If not, they will find themselves leading a team of individuals with private fiefdoms living in a world of self-interest and missing the whole point. This paradigm exists in far too many business today and will always lead to sub-optimal performance. Trust within multidisciplinary teams is critical to optimal performance.

Leadership responsibility of individuals and the betrayal of trust

The two directors must surely have known the damage they were causing throughout the whole SBU? Not just to their own top team, but all their reports and down-the-line?

When we assume a leadership role, we should never underestimate the silent impact our behaviours have on others. We are seen in equal measure as role models for the mores and standards of the business. In addition, the arbiters when these are compromised. How can this be done when we can’t even control ourselves? We lose the trust of those we lead and when trust is lost, so too is respect and followership.

Peter Buckley is an expert in mediation, leadership development and coaching. At Entrusted Consulting, we identify and enhance levels of TRUST in organisations to optimise corporate performance. You can learn more about how Entrusted can help you benchmark and improve the TRUST within your organisation by contacting peter@entrustedconsulting.com 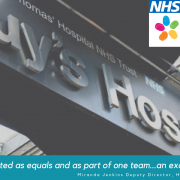 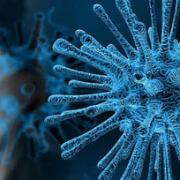 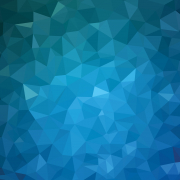 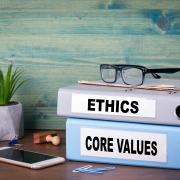 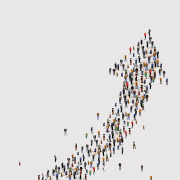 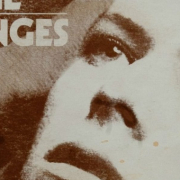